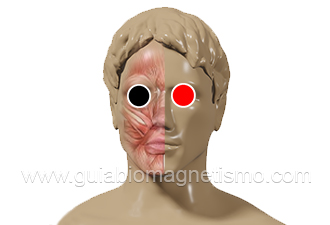 It is an autoimmune disease in which the immune system attacks the nervous system causing damage to the myelin sheaths that line the nerves. As a result, they do not transmit nerve impulses correctly or stop transmitting them.

Multiple sclerosis attacks mainly women between 20 to 40 years, although it is also present in men and people of other ages. In biomagnetism the main causes are Cytomegalovirus and Meningitis.

These vary according to the nerves or parts of the nervous system that are affected. The disease can present in episodes that remit intermittently, or can progress continuously. Some symptoms:

Because it is an autoimmune disease, it is recommended to complement the biomagnetic treatment with other therapeutic measures such as changes in the diet and purification of the organism.