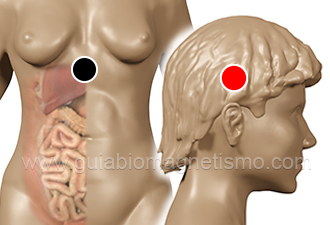 Prions are pathogenic proteins capable of infecting the nervous system of several livestock species, responsible for disorders such as: Mad cow disease, Bovine spongiform encephalopathy, Creutzfedt-Jacob disease. The prion is capable of infecting the organism since it "mimics" the proteins already existing in the cells.
Until now, the mechanisms that operate in this type of infection are unknown, resulting in the death of the cells of the nervous system.